Posted on April 8, 2021 Posted By: ellison Categories: From the Pastor 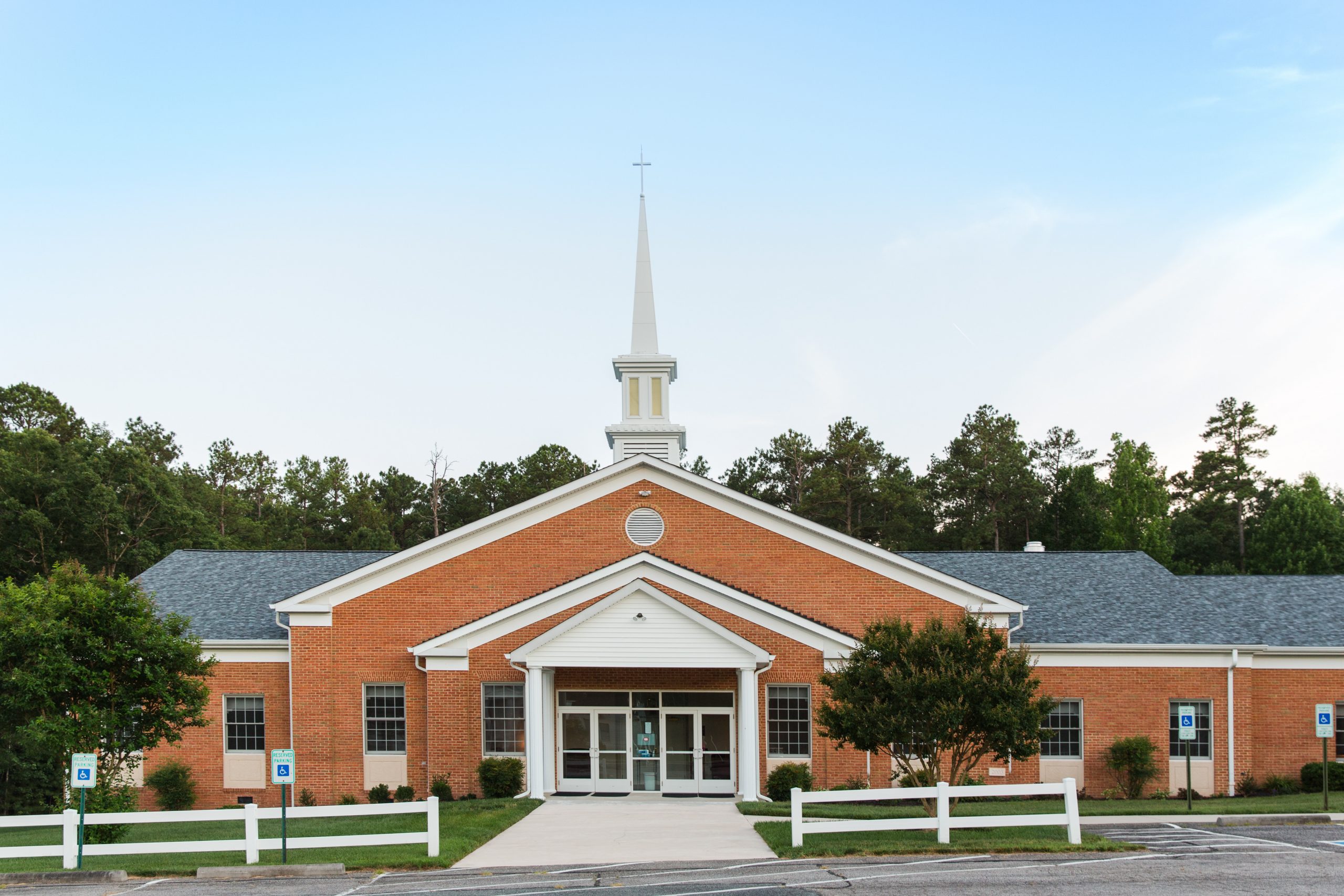 Psalm 133:1 was painted on my fraternity’s dormitory stairwell: “How Good and Pleasant it is when Brothers Dwell Together in Unity.” I thought about that verse a lot, as I passed it. Especially if guys in the house were fighting! Now the full version, in another translation, is on a poster in my office.

“Look at how good and pleasing it is / when families live together as one!” (CEB)

You may have heard the verse before, but read all of Psalm 133. Did you know we get name-dropped at the end of it? That’s right Mount Hermon (fine, okay, the original Mount Hermon) is mentioned! Verse 3 says:

“It is like the dew on Mount Hermon streaming down onto the mountains of Zion, because it is there that the Lord has commanded the blessing: everlasting life.” (emphasis mine)

Unity can be a tremendous blessing: when it is unity based on the promise and blessing of God. There are all types of attempts at unity. Some more fitting and good than others. My freshman high school Spanish teacher once told us about Francisco Franco’s regime in Spain. He lived in the Catalonia province of Spain. During Franco’s regime, the language spoken there, Cata-lan, (a different language than Castilian Spanish), was banned. My Spanish teacher recalled his neighbor telling the story of when he was a child. He once spoke Catalan in public. A man scolded him, and told him to stop “speaking the language of pigs.” Franco wanted unity, but the uniformity with which he sought it was neither good nor pleasing.

I’m sure you can think of other examples of attempts and unity that were nei-ther good nor pleasing. Social pressure which stifles, rather than feels like home. Attempts to make everyone or everything look the same. The weighty feeling in one’s gut that one could never disagree, no matter how politely, with the consensus of a room and still be a beloved friend or family member.

And yet how different is God’s unity: the unity Mount Hermon Baptist Church must pursue. It is not stifling, or bitter, or hostile toward our differences. God’s unity loves enemies. It also recognizes (many) differences as God created. This unity is based upon the promises of God to His people. It is unity which overflows and covers a multitude. It’s unity which is as overflowing and gracious as it is holy. We are one, but we are not one be-cause we’re forced to be less ourselves. We might think of sin as complete freedom to express ourselves, but in reality sin is limiting. C.S. Lewis was right: “How monotonously alike all the great tyrants and conquerors have been; how gloriously different are the saints.”

The promises of God aren’t based upon us all “looking the part.” All being the same. The metaphor the New Testament uses for the church is that of a body with many parts (1 Corinthians 12:2). Yes, they’re each different, and yet they are united. They do not war with one another (or else something is terribly wrong!). They seek the other’s good. They seek to be one as the Son and the Father are One. To be one in Christ is — yes — good and pleasing.